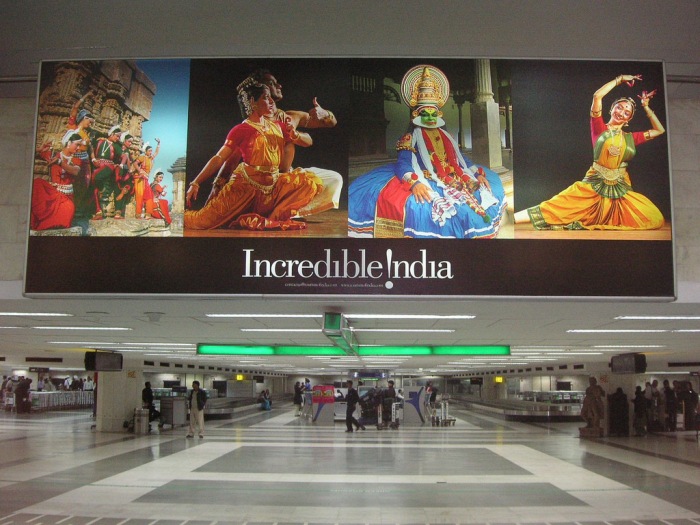 India’s emerging middle class are taking to the skies big style.  Here’s an introduction to India’s big five airlines to give you a flavour of what’s on offer, from who and where they fly too.

Air travel might be the answer when it comes to covering this vast land quickly, but make sure you don’t miss out on the magic of the Indian railway.   To transverse the country on the train tracks is a real treat.

But for now, lets get up in the air.  Here’s an overview of the big five domestic carriers

Indigo currently flies between 38 domestic and 2 international airports.  The largest domestic airline in India, with a 40% market share and three million passengers in 2015, Indigo celebrated a decade in the business in 2016.

Jet airways is the second largest airline operating flights to 21 international destinations and 47 Indian cities that span the length and breadth of the country.

Looking for something? Search my site

Discovering Delhi Exploring India Food, glorious food. And drink Shopping, markets and more Understanding India What's on where Why are you doing that?